1. In a dismal economy, schools made deep cuts into their educational programs in 2011.

• In 2012, look for more cutting, including mid-year cuts. School districts will consider school closings, grade reorganization, and redistricting. Administrative jobs, particularly district-wide positions, will be on the chopping block. Parents will lobby for central administrative cuts, insisting that an extensive and excessive central administration should not be kept at the expense of educational programs impacting their children. Consolidation of school districts, in a way that reduces administration and retains neighborhood schools, will also be seriously explored. 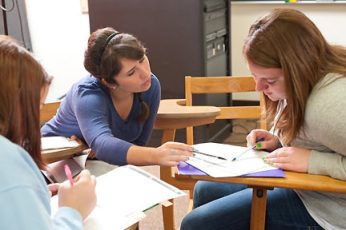 2. High school and college sports were under fire for lack of accountability in insular “old boys’ networks” in 2011. Most notably, the egregious allegations of repeated child abuse by Jerry Sandusky and the cover-up by his superiors heightened awareness of the dangers to children when there is a lack of accountability. On Long Island, a superintendent who had once been a coach was accused of directing a principal to have teachers inflate the grades of a star football player.

• In 2012, look for more uncovering of favoritism and bad behavior on the part of the adults in charge in high school and college sports.  There will be an outcry for fairness, watchfulness, and an overhauling of sports programs as well as child abuse reporting laws. 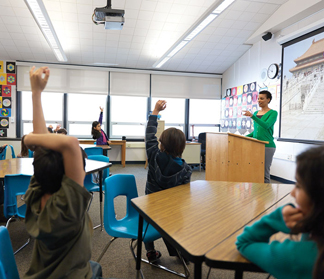 3. Bullying and cyber-bullying were in the news in 2011 because of resulting teen suicide. States, such as New Jersey, passed anti-bullying laws.

• In 2012, look for more serious discussion about bullying and cyber-bullying. The emphasis will be on programs that prevent bullying and what adults – parents, educators, and others – can do in this digital age where online bullying can occur 24/7.  Watch also for a serious dialogue of whether legislation is the answer or if creates additional victims.

4. In 2011, SAT student cheating rings were uncovered on Long Island, and teachers were accused of cheating by changing their students’ answers on standardized tests in Atlanta, New York, Philadelphia, and Washington, DC.

• In 2012, watch for more cheating scandals. While there will be more arrests to crackdown on cheating, there will also be soul-searching reflections about why students and teachers feel compelled to cheat.

5. Many parochial schools closed their doors and there was increasing fire directed at some charter schools in 2011.

• Look for the impact on already strapped school districts as hundreds of former parochial school students enter the public schools in 2012.

6. In 2011, parents formed unions in places as far-flung as California and New York City. These groups were created to empower parents with a voice in their children’s education.

• Watch for more parent power in 2012. For example, in New York State a 2 percent tax cap will go into effect, forcing districts to look for cost savings unless 60 percent of the voters vote to exceed the cap. Parents in New York and elsewhere are becoming increasingly aware that districts can put anything on the table to be cut, including sacred cows such as full-day kindergarten. Look for your district’s schedule of budget meetings, attend them and speak up! Stay tuned to Your Education Doctor for strategies to help you advocate for quality education for your children!

I wish you a happy, healthy, and successful new year!!! 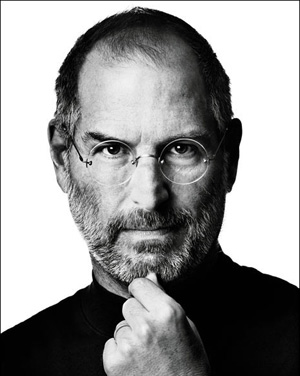