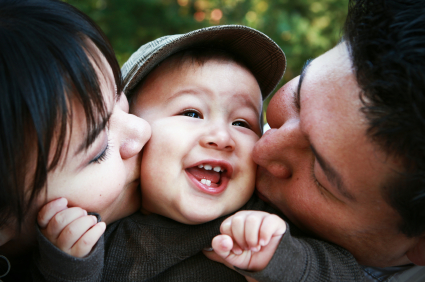 Why Parents Shouldn’t Take a Summer Break from Schools

In her K-12 Parents and the Public blog in Education Week, Michele Molnar wrote this week about the importance of parents staying engaged in schools over the summer. I couldn’t agree more.

She wrote about my friend, Myrdin Thompson of Louisville, Ky., who is the regional director for the central states of the National Family Engagement Alliance. Myrdin is quoted as saying that she recently contacted a school board member in her own school system to find out if her district would be applying for Race to the Top funding in the new district-grant competition.

This is but one example of how she recommends parents stay focused on school issues even though it’s summer. She notes that summer is not the time to take a break from school involvement. If parents are shy about contacting district officials, they can always get in touch with their parent organization leaders.

As someone who spent countless summers working in central administration as a district official, I urge you not to be shy. I can assure you that administrators are in your school district and in your schools even though it’s July or August. Although there is much work and planning going on, it’s also a bit more relaxed for the most part without students and teachers. And that means administrators will be available to speak with you on the phone and meet with you in person.

There are also board of education meetings over the summer. Important decisions are made in the dog days of summer, particularly in regard to hiring. If you can’t make it to the meetings, catch up with reports in your local media. Minutes of board meetings should also be posted on district websites. Remember, too, that the public elects board members and it is their job to represent you and report to you.

Depending on the district, principals typically work at least part of the summer. If you find out when your principal is at the school, it’s a good time to have a casual chat. You will notice that many principals are dressed down during the break — sans ties and jackets for men, and suits and pumps for women. So stop by the school in your shorts and sandals, and use the opportunity to find out the information you want to know as well as sharing your issues with your principal. These could include specific challenges your child has, such as health and learning concerns, or the status of particular programs in regard to budget cuts.  Good principals are visible and accessible, both during the school year and the summer.

Towards the end of the summer, many teachers will be in school setting up their classrooms. It’s a great time to introduce yourself and your child, and find out about the teacher’s plans and expectations. 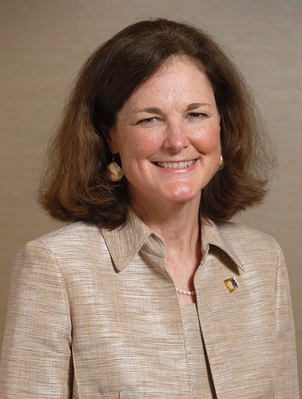