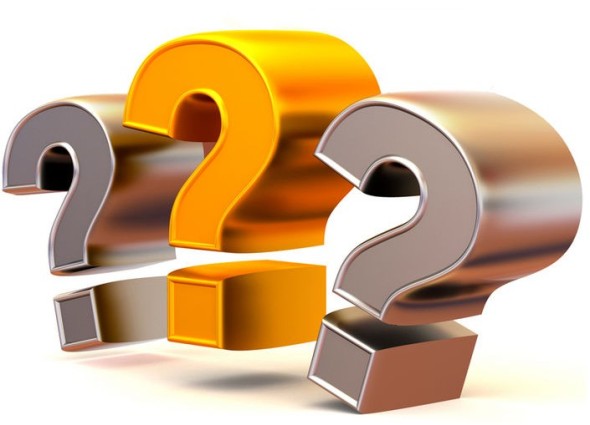 After Newtown, the Conversation Must Continue

We are all grieving.  We are all frightened. We are all bereft. Every parent, every grandparent, every sister, every brother, every relative, every friend, every teacher, every human being — has been diminished by the unspeakable massacre of little children and the caring adults who tried to save them at the Sandy Hook Elementary School in Newtown, Conn.

The media continues to cover every angle of this gruesome tragedy. The President and other elected officials have spoken. What more is there to say?

After this week of funerals, the conversation must quickly pivot to finding solutions to vanquish the multi-headed monster that spawned the horrific events in Newtown — and the 30 other mass murders in this country since Columbine in 1999. The feelings of caring and concern and unity – and yes, outrage — must be harnessed for the safety of our children and the future of our society.

What will that take?

President Barack Obama has vowed to a multi-pronged initiative. Speaking at a vigil in Newtown, he promised, “In the coming weeks I’ll use whatever power this office holds to engage my fellow citizens, from law enforcement to mental health professionals to parents and educators in an effort aimed at preventing more tragedies like this.”

Our leaders will be required to abandon their knee-jerk comfortable and safe positions and govern with their hearts as well as their heads. The time is long overdue for a new volume of Profiles in Courage. And the public has every right to demand that the President of the United States and the Congress compose it in 2013.

Sen. Joe Lieberman has suggested a national commission on violence that would scrutinize gun laws and loopholes, as well as the nation’s mental health system and the role that violent video games and movies might play in shootings.

“This is a moment to start a very serious national conversation about violence in our society, particularly about these acts of mass violence,” said the Connecticut senator, who is retiring next month. “There are a lot of serious questions here about what is the impact of violence in the entertainment culture on everybody.”

In addition, school safety procedures will have to be revisited yet again. Since Columbine, schools throughout the country have done a much better job in the area of school safety and security. The Sandy Hook Elementary School appears to have had strong safety protocols in place. The staff implemented the lockdown procedures that had been practiced in drills, and there was communication with parents, police and fire departments.

The principal, Dawn Hochsprung, and other faculty and staff members actually ran into the line of fire, sacrificing their own lives to protect their children. But that wasn’t enough to save their precious students from a deranged shooter. All discussions about schools must include those who work there, acknowledging how deeply they honor their role of in loco parentis.

We must ask and answer troubling questions. How does our culture contribute to acts such as these? How do we identify and care for our mentally ill? How does our 24/7 news cycle and celebrity culture make a celebrity out of a berserk mass murderer? Why aren’t violent movies in the same category as pornographic ones? Why should our children be exposed to violent video games?

Finally, all of the issues, pronouncements and policies in the world cannot remove the yeoman’s share of responsibility from parents. Here are some difficult questions:

After Sandy Hook, if we are not part of the solution, we are part of the problem. Let us honor the memories of the beautiful children and brave staff with a continuing dialogue and resulting action so that we will have a saner and safer society.