Bullied Teen Steps Up to the Plate to Help Other Victims

The 17-year-old student suspected this week of shooting to death three classmates and wounding two others in the cafeteria of their Cleveland high school was characterized by some as an outcast and a victim of bullying.

Despite all the safety measures schools have put in place since the Columbine High School shooting in 1999 that killed 13 and all of the attention placed on bullying prevention, we have clearly not made enough progress. When parents send their children to school each day, their minimum expectation is that they will be safe. The ways to do that are not simple because they involve multiple fronts, including gun control, parenting, school safety and security, mental health awareness, and of course, bullying prevention. As the unfortunate ramifications of bullying come to the forefront once again, here’s a heartwarming story of one young person, Jamie Isaacs, who is trying to make a difference after being a victim of bullying herself. 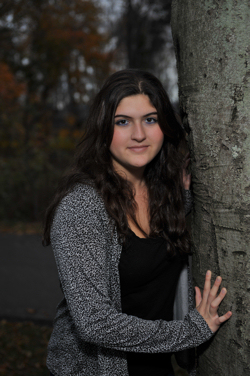 When adults ponder solutions to the bullying epidemic, they often view young people as a big part of the problem. But LI teen Jamie Isaacs — a victim of bullying herself — is determined to be part of the solution.

Jamie’s journey began when she was a second grade student and was bullied by a classmate at her Lake Grove elementary school. As the years went by, other students joined in, forming an “I Hate Jamie Club.” Members of the club sent Jamie derisive emails and even death threats. Her parents ultimately decided to transfer her to a private school.

Now 15, Jamie has started a foundation, written a book, and is lobbying for stricter laws. She is also in the process of writing and recording a song about her bullying experience and is shooting a music video to accompany the song. Last summer she worked with filmmakers to create a documentary about bullying. Her book, In Jamie’s Words, is her effort to be a voice for other victims of bullying, and to share the strategies she used to persevere.

The Jamie Isaacs Foundation for Anti-Bullying runs a hotline that takes calls from kids who are being bullied. It also presents programs to students, teachers, and administrators to help raise awareness about the signs and effects of bullying. In addition, the foundation assists children and their families to find services and resources to help them overcome the impact of bullying.

According to Newsday, Jamie was recently honored, along with Paige Pless of Albany, by the New York State Senate for their attempts to stop the spread of cyber-bullying.

“I didn’t want what happened to me to ever happen to anyone else,” she told Newsday. She added that it is important for victims not to feel alone.

“That helps them, knowing that there’s someone else out there like them that’s experiencing the same thing.”

Last month, Klein introduced a cyber-bullying bill that would expand the crimes of stalking and aggravated harassment by adding engaging in “electronic communication” with minors.

“What we’re seeing now in the digital age is hundreds, hordes of invisible bullies that are hiding behind social media and harassing one another,” Klein told Newsday. “The old adage is that sticks and stones may break your bones but words cannot harm you, I think we’re seeing, unfortunately, that words can kill.”

Patricia Heaton, who as Frankie Heck on “The Middle” is intimidated by officials in her children’s schools, recently confessed in a TV interview that she wished she had more time to attend PTA meetings for her own four children but finds it difficult because of her career. 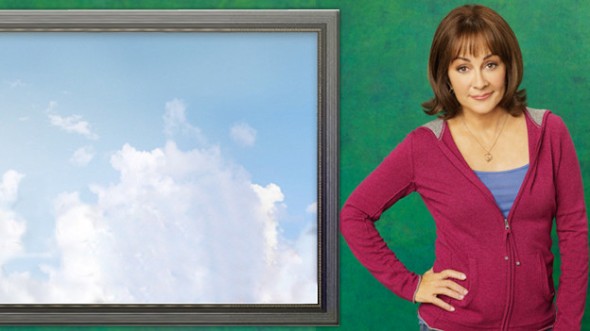 I know and I empathize, both with Patricia Heaton and the many other parents who are stressed and scheduled to the limit. You work full-time and want to be home with your children in the evening; you have a newborn; your husband gets home at 9 p.m.; you’re a single mother. There are so many reasons that parents are unable to attend both daytime and evening meetings.

In a perfect world, all parents would attend PTA and board of education meetings regularly and stay on top of all the school news that way. But we know that doesn’t happen. In fact, I have attended meetings where fewer than 10 parents were present – out of a potential 20,000! Parents who work long hours are not available during the day and may not be inclined to leave home in the evening. So what’s a concerned parent to do?

First, become intimately familiar with your school, school district and PTA Websites. PTA Websites should give you the names of the PTA officers, meeting and event information, and issues for which the PTA is advocating. 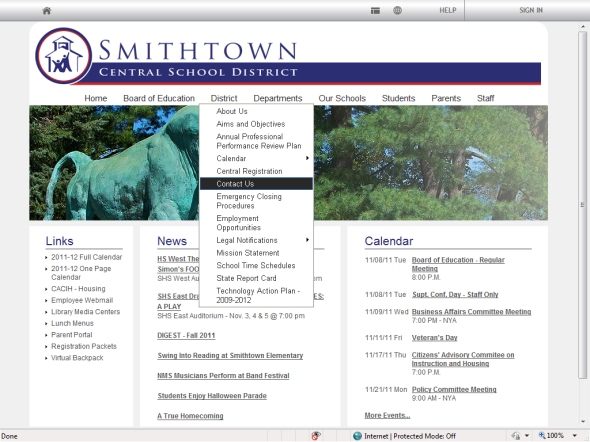 PTA presidents are a great source of information, so keep in touch with him or her if you can’t attend meetings.  In many districts, the PTA president meets regularly with the superintendent and has an inside track on the latest developments. PTA presidents consider it their responsibility to share what they know, and are often frustrated that so few parents attend meetings. So be sure to stay in contact with your PTA president.

If school and school district Websites are good – and nowadays many are – they will provide you with a wealth of information that will be easy to navigate. I should warn you that some are not user-friendly, but with some effort you can usually find what you need to know. For example, you should be able to access the names and contact information of all of the important players from teachers to board members. Additionally, you should be able to find important dates, time schedules, meeting information and minutes, policies and procedures, and news.

It is in the area of news that school Websites present a one-sided view, focusing on the accolades and accomplishments that enhance the district’s reputation. Not that there’s anything wrong with that! As the Public Information Officer and PR person in two prestigious Long Island districts, it was my job to spin the news in a positive way — and that’s what you’ll find on your school district Website. It’s the school district’s job to present itself in the best possible light.

As a result, if you want to find out about the burning issues and controversies in your district with all sides represented, learn whether there are local weekly newspapers that cover your schools. They generally send a reporter to every board meeting and write about it. In addition, there may be editorials and letters to the editor that offer other points of view. Some stories rise to the level of coverage by a daily newspaper, such as Newsday, or a TV station, such as Cablevision’s News12.  In the last couple of years, the Patch, the AOL-owned hyper-local on-line newspaper, has been covering news in many communities across the country. It presents comprehensive news about the school districts in its coverage area, as well as the opportunity for readers to comment on stories.