The Scourge of Bullying –What’s a Parent to Do?

There was national outrage last week over the suicide of Buffalo, N.Y., teen Jamey Rodemeyer, who took his life after more than a year of relentless anti-gay cyber-bullying. 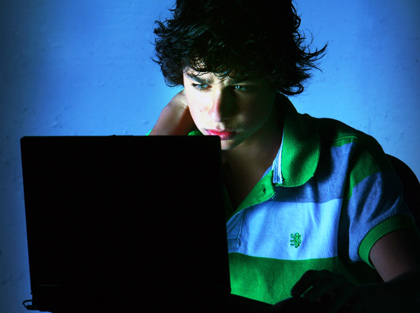 Even Lady Gaga weighed in by initiating a campaign, Make A Law for Jamey, that would make bullying a hate crime.

Police have opened a criminal investigation into the case, even though there are no anti-bullying laws in New York State. That may change with the announcement this week by State Senator Jeffrey Klein that he plans to introduce legislation to make cyber-bullying a crime. Recently, New Jersey joined several other states in enacting an anti-bullying law.  .

Coincidentally, last week the U.S. Department of Education hosted a two-day Second Annual Bullying Prevention Summit to Stop Bullying, demonstrating that bullying is a widespread concern throughout the country.

As an educator and a parent, my heart goes out to the Rodemeyer family and to all who are bullied. It’s a fact that for students to succeed in school, they must feel safe and supported.  But bullying happens, even though school officials certainly do not sanction it.

When I dealt with bullying incidents, I remember how painful and frightening it was for the victims. Their main fear was retaliation if they reported that they were bullied.

There are school district policies, administrative regulations and guidelines that spell out the consequences for bullying.  But because bullying often takes place during less structured times of the school day – lunch, recess, going to and from class, and on the bus – it is incumbent upon students to report it.  Principals, teachers and other school personnel typically take bullying reports very seriously. 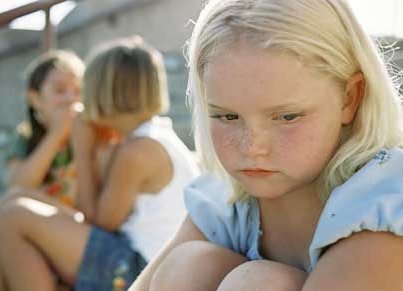 Not so long ago, schools took the position that they were only responsible for what happened at school. If a fight took place on Friday night at the mall, school districts used to say it was not their concern. Now if the impact spills over into the school day and affects students, school districts will take action.

Another game changer has been cyber-bullying. In the last several years, social media has created and enabled a new platform for bullying, and cases are proliferating.  As a result, schools must now investigate and impose consequences for cyber-bullying, in addition to face-to-face bullying.

According to cyber-bullying statistics from the i-SAFE Foundation, more than one in three young people have experienced cyber-bullying. Unfortunately, more than half of these students do not tell their parents. Thus, it is crucial for students who are bullied or cyber-bullied to immediately report it to an adult – parent, teacher, administrator or guidance counselor. When bullying is reported, the school will act on it.

Parents should speak with their children about bullying and cyber-bullying to make sure they are not engaging in it. Discuss how hurtful it is, and emphasize that what is online stays online forever. Emphasize that online misbehavior could affect your child’s future.  It’s equally important to encourage your children to tell you if they are bullied off or online.  Reassure your child and make sure to remind school personnel that retaliation cannot be condoned. Be sure to discuss Internet safety with your children, and monitor what they are doing online.

By all means, parents should inform schools if there is bullying, and join with schools to promote bullying awareness and prevention programs. Remember October is National Bullying Awareness Month.

Here are some resources on bullying from the Learning First Alliance: